HomePaleo Lifestyle How to do the paleo diet quicker

How to do the paleo diet quicker 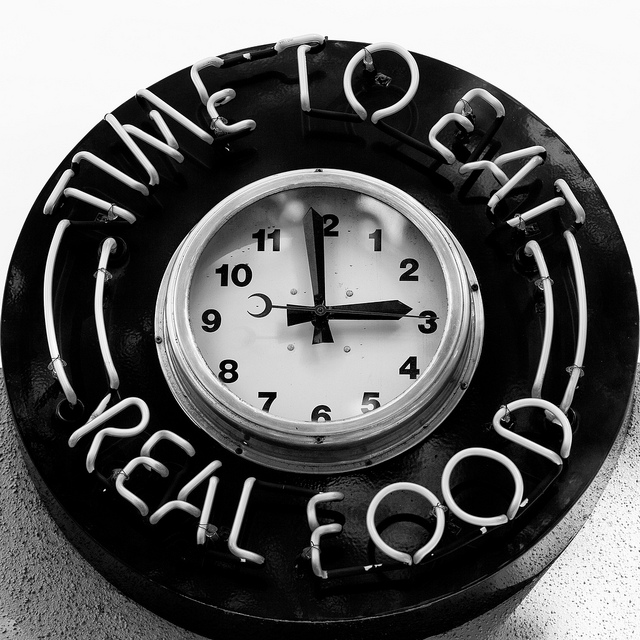 CAVEMEN had all the time in the world.

Those single-minded Homo sapiens didn’t have to worry about multitasking or time clocks. Which is why weary home cooks following a gluten-free diet – or simply trying to feed their families fresh, healthful food – may say “paleo-schmaleo” when trying to follow in our ancestors’ knuckle-dragging steps.

The much-hyped paleo diet – or lifestyle, if you will – tosses out the agricultural products incorporated into the human diet over the past, say, 10,000 years in favor of a whole-foods approach to eating meat, plants and seafood that dates back to cave-dwelling days.

While paleo eaters can take everything from a Unitarian to a Pentecostal approach to the regime, a common thread is steering clear of dairy, legumes, gluten, sugar, soy and processed foods, all proclaimed as harbingers of the modern diseases of civilization.

The problem is time.

via How to do the paleo diet quicker.