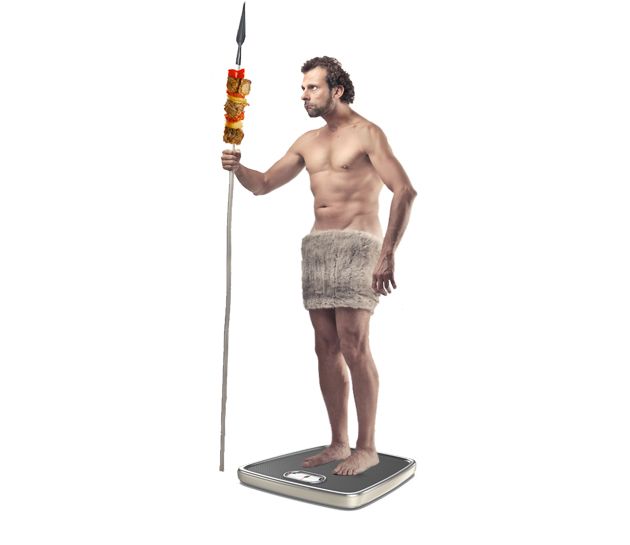 It’s amazing the lengths that people will go to in order to promote their book. It’s almost like the publishers said to themselves “Michael, its too bad that your book is NOT on the Paleo Diet because if it were, then we wouldn’t even have to promote it – it would just sell itself. But since it isn’t, why don’t you go into various media telling people how your diet is superior to the Paleo Diet using half-truths and misinformation so that people will know more about your book” So take this with a grain of salt – which BTW, you will need when you make our famous bone broth.

The paleo diet is hot. Those who follow it are attempting, they say, to mimic our ancient ancestors—minus the animal-skin fashions and the total lack of technology, of course. The adherents eschew what they believe comes from modern agriculture (wheat, dairy, legumes, for instance) and rely instead on meals full of meat, nuts, and vegetables—foods they claim are closer to what hunter-gatherers ate.

The trouble with that view, however, is that what they’re eating is probably nothing like the diet of hunter-gatherers, says Michael Pollan, author of a number of best-selling books on food and agriculture, including Cooked: A Natural History of Transformation. “I don’t think we really understand…well the proportions in the ancient diet,” argues Pollan on the latest episode of the Inquiring Minds podcast (stream below). “Most people who tell you with great confidence that this is what our ancestors ate—I think they’re kind of blowing smoke.”