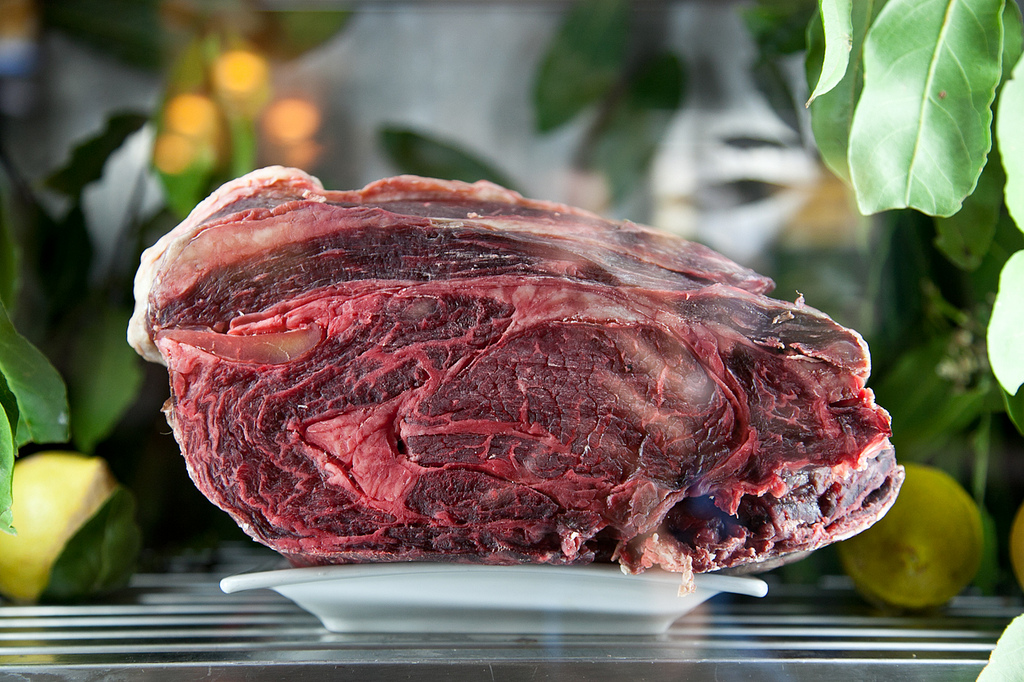 The problem with modern diets is that they rely too heavily on modern, processed foods. If only we emulated the eating habits of our paleolithic predecessors, we’d be healthier and less obese. That’s the premise of popular “paleo” diets.

“We are Stone Agers living in the Space Age,” writes Loren Cordain in his book “The Paleo Diet: Lose Weight and Get Healthy by Eating the Foods You Were Designed to Eat.” “Nature determined what our bodies needed thousands of years before civilization developed, before people started farming and raising domesticated livestock,” writes Cordain, a professor emeritus at Colorado State University.

The paleo diet consists of meat from grass-fed animals, fish, fruit, vegetables, eggs, nuts, seeds and olive oil, along with plant-based oils such as walnut, flaxseed, avocado and coconut. The diet forbids grains, cereals, legumes (such as beans and peanuts), potatoes, salt, dairy products, processed foods and refined sugars. “The idea is to try and mimic the food groups that our ancestors ate before the advent of agriculture,” Cordain says.

Why should we eat like our ancestors did during the Paleolithic period, which ended about 12,000 years ago? Because our genes have changed very little in the 300 or so generations since then, Cordain told me, and they’re adapted to a world where food was hunted, fished or gathered from the natural environment. Our bodies didn’t evolve to run on the refined foods found on grocery shelves today, he says.

via The paleo diet: Should you eat like a caveman? – Chicago Tribune.