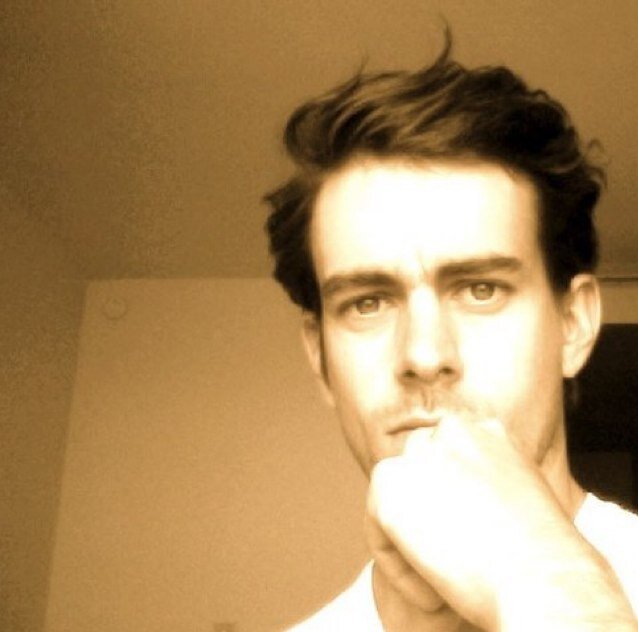 If you ask me, this is huge for the Paleo Diet. I wonder why this is not being more widely reported? Well, maybe huge among us geeks.

Twitter founder Jack Dorsey now follows the paleo diet after lapsing as a vegan, according to an Oct. 16 New Yorker interview with the social-media billionaire.”Formerly a vegan — too much beta-carotene turned his skin orange — he is now on the paleo diet, which forbids refined sugar and grains, and alcohol,” reads the interview.Its a dramatic turnaround for Dorsey, because the Paleo diet emphasizes animal proteins, while the vegan diet avoids all animal products. Both diets encourage eating lots of vegetables and shun processed foods.