Food for Thought: Can the Paleo Diet Heal Mental Disorders? 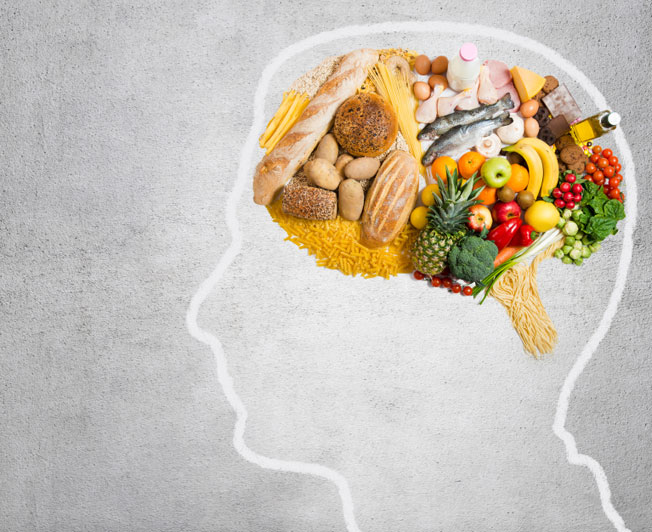 The Paleo Diet is one of the latest trends in eating plans, promising to deliver leaner bodies and heightened energy. But David Perlmutter, author of “Grain Brain: The Surprising Truth About Wheat, Carbs, and Sugar,” supports the diet primarily because of the benefits he says it can have on your brain. In his book, Perlmutter, a neurologist and fellow of the American College of Nutrition, writes that grains cause degenerative brain disorders, including dementia and Alzheimer’s disease, and play a role in attention-deficit hyperactivity disorder, epilepsy, anxiety, migraines and depression. Gluten, which is a “glue” that holds flour together, is the main culprit of obesity and why people suffer from brain diseases, Perlmutter says. Most people have gluten sensitivity, he writes, because humans were never wired to eat foods such as cookies, pizza and bread. The bread products of our ancestors also had lower levels of gluten than today’s processed foods. When your body encounters gluten your blood sugar spikes, causing inflammation and severe harm to your brain, he says.

via Food for Thought: Can the Paleo Diet Heal Mental Disorders? – US News.