HomePaleo Lifestyle If You Eat Paleo, You Need A Damn Good Smoker

If You Eat Paleo, You Need A Damn Good Smoker 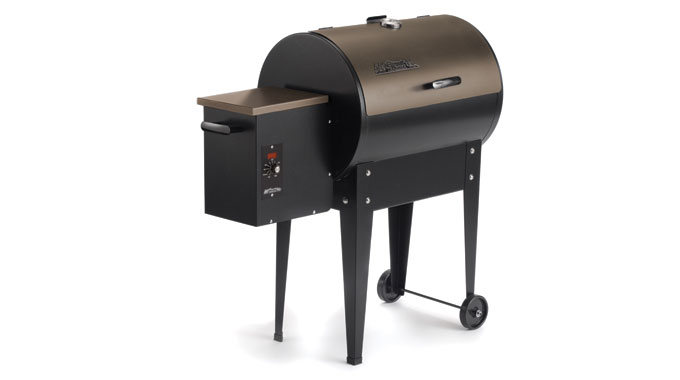 I finally bit the bullet a few months ago and bought a Traeger smoker (I got the Junior Elite – good enough for our family of five)- and its been one of the best investments I’ve made. I love it, for a few reasons:

I’ve been thinking about buying this for a while, and once I understood its limitations and its advantages, it made it a lot easier. For example its is NOT a BBQ if you are one of those people who thinks that you can crank up a BBQ on high, sear a steak on it, lower the heat, flip it once and then its done. It’s not that kind of BBQ.

It is however the kind of BBQ where you can cook things at a constant temperature for a long time, even if that temperature is lower than the temperature your oven can get to. So it WON’T replace your set it high and sear BBQ.

It uses pellets, and those impart an awesome smoky flavor to the meat. I’ve used it for brisket (good), hamburgers (never again), chicken (great). Haven’t tried ribs yet, but soon, very soon.