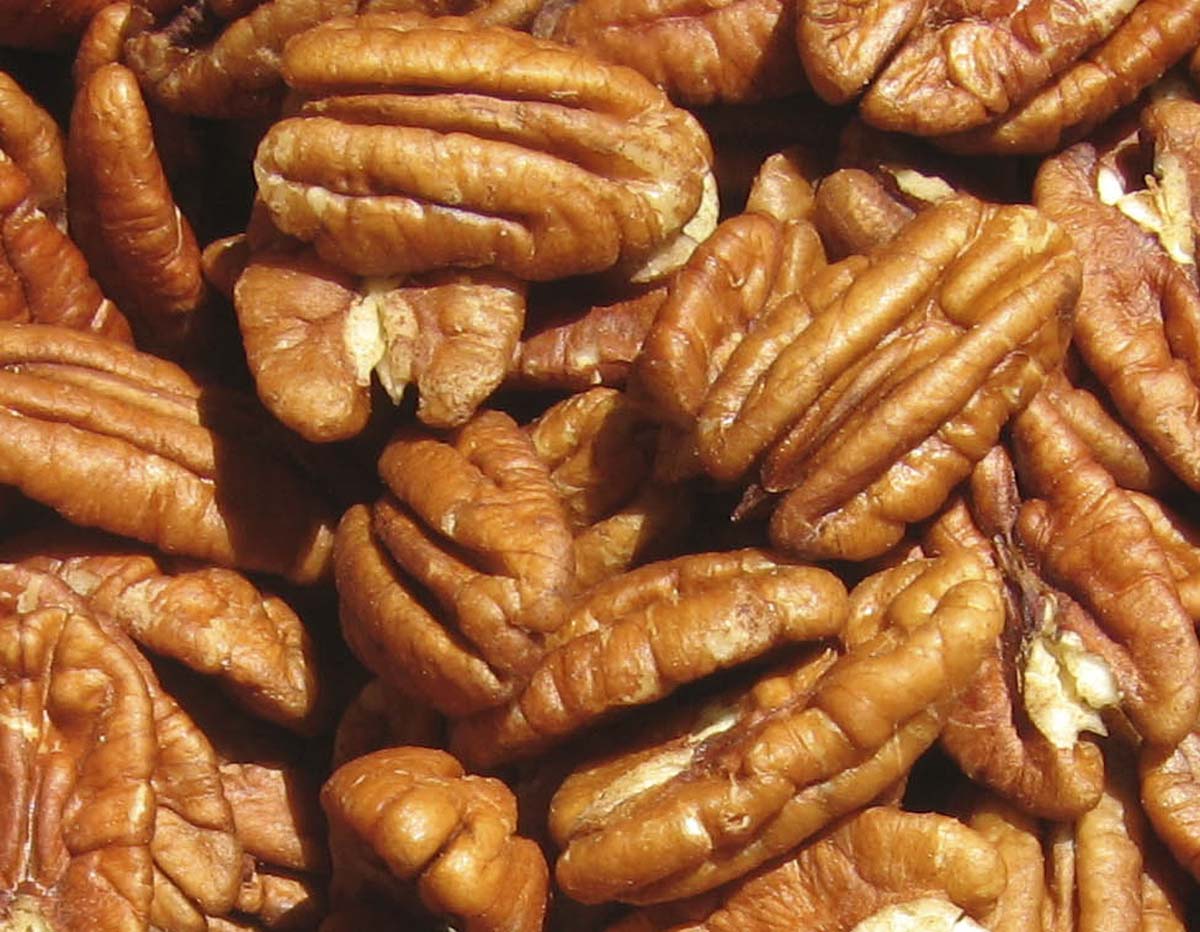 The other day Kitty toasted some pecans and they were TOTALLY awesome – just the right amount of crunch and melt in your mouth. Of course, she was very busy while she was doing it so she accidentally put them on for 5 minutes, then let them cool, then put them on again and once more – and they turned out amazing. Gotta love those recipes you just stumble upon, eh?