HomeExercise The Ultimate Guide To The 50+ Hottest Health And Fitness Apps, Gadgets And Startups Of 2012

The Ultimate Guide To The 50+ Hottest Health And Fitness Apps, Gadgets And Startups Of 2012 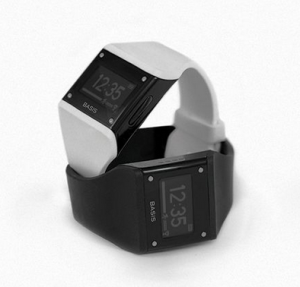 We are both currently FitBit users, but are looking to upgrade to the Jawbone UP (which unfortunately does not yet have an Android version – which is a deal killer for us) or the next iteration of the FitBit. However, since we want to get deeper in the Quantified Self movement, the Basis looks really interesting. We’ll let you know what we’ve decided to go with and give you all a review…

The holidays wreak havoc on our bodies, with their mandatory over-indulgence in food as well as family and reminiscences. As we reflect on the year past — its victories and losses — we also begin looking ahead to the next, and in big ways or small, making plans to keep our momentum going.For many, this involves taking health more seriously, whether it’s losing a few pounds, training for that first marathon, or just being more active. In turn, there’s been a lot of activity in the health space over the last year, as we’ve seen a number of apps and startups launch — or continue iterating — in the quest to help us make healthier choices, get in shape and conquer the world.

via The Ultimate Guide To The 50+ Hottest Health And Fitness Apps, Gadgets And Startups Of 2012 | TechCrunch.